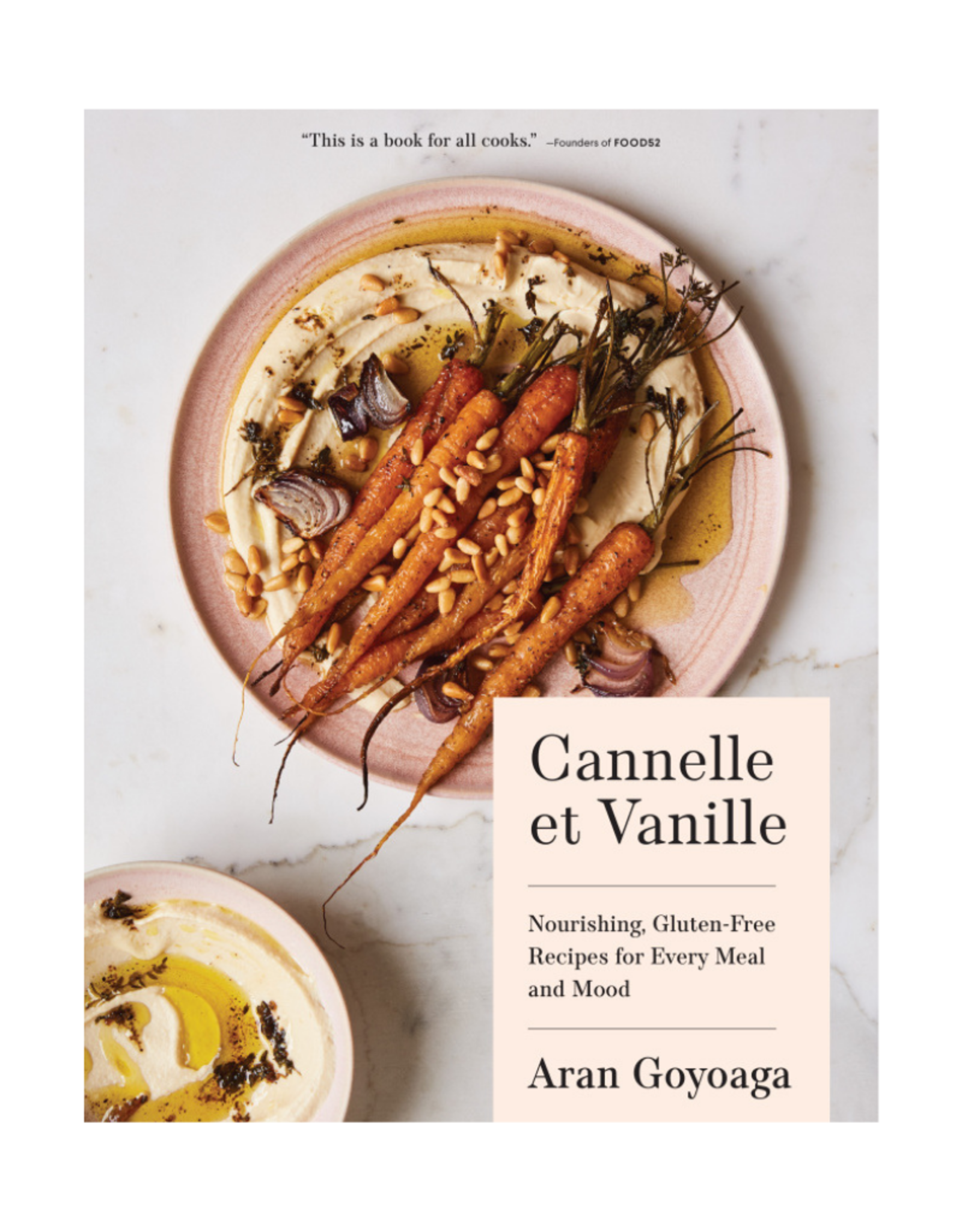 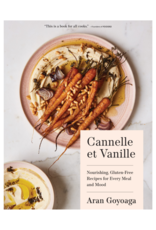 Aran Goyoaga is a cookbook author, blogger, food stylist, and photographer. Aran was born and raised in the Basque Country, in northern Spain, where her maternal grandparents owned a pastry shop and her paternal grandparents live off the land. Her blog, Cannelle et Vanille, is a two-time James Beard Award finalist. Her first book, Small Plates & Sweet Treats, was named one of the top cookbooks of 2012 by Sara Moulton on Good Morning America and praised by the New York Times and GOOP. It was featured on Amazon's homepage as a "Pick" for May 2016.

Cannelle et Vanille is a cookbook featuring nourishing, gluten-free recipes for every meal and mood. 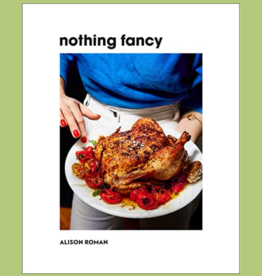 Unfussy food for having people over. I am a huge Alison Roman fan. I think you will enjoy!
Add to cart
Nothing Fancy by Alison Roman
$32.50 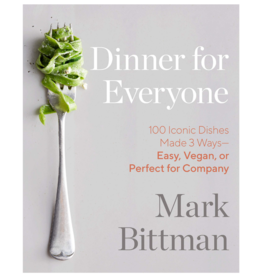 100 Iconic Dishes Made 3 Ways--Easy, Vegan, or Perfect for Company: A Cookbook
Add to cart
Dinner For Everyone by Mark Bittman
$40.00 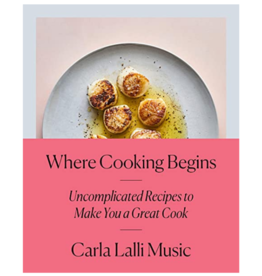 Uncomplicated Recipes to Make You a Great Cook: A Cookbook
Add to cart
Where Cooking Begins by Cara Lalli Music
$32.50 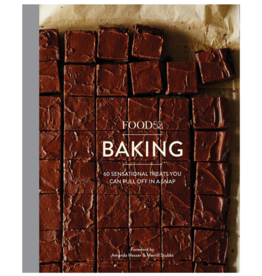 A stunning collection of hassle-free recipes for baking cakes, cookies, tarts, puddings, muffins, bread, and more, from the editors behind the leading food website Food52.
Add to cart
Food52 Baking
$22.99 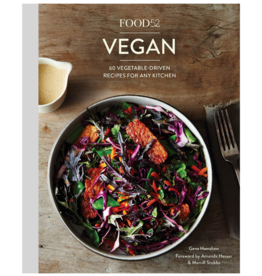 An essential collection of hassle-free, vibrant vegan recipes, from the author behind Food52's wildly popular The New Veganism and Vegan Lunch columns.
Add to cart
Food52 Vegan by Gena Hamshaw
$22.99 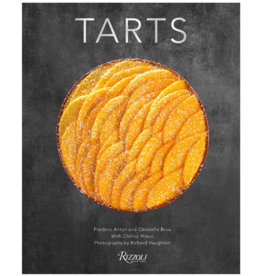 More than a hundred recipes for sweet and savory tarts from two of France’s most critically acclaimed chefs.
Add to cart
Tarts by Frederic Anton & Christelle Brua
$35.00