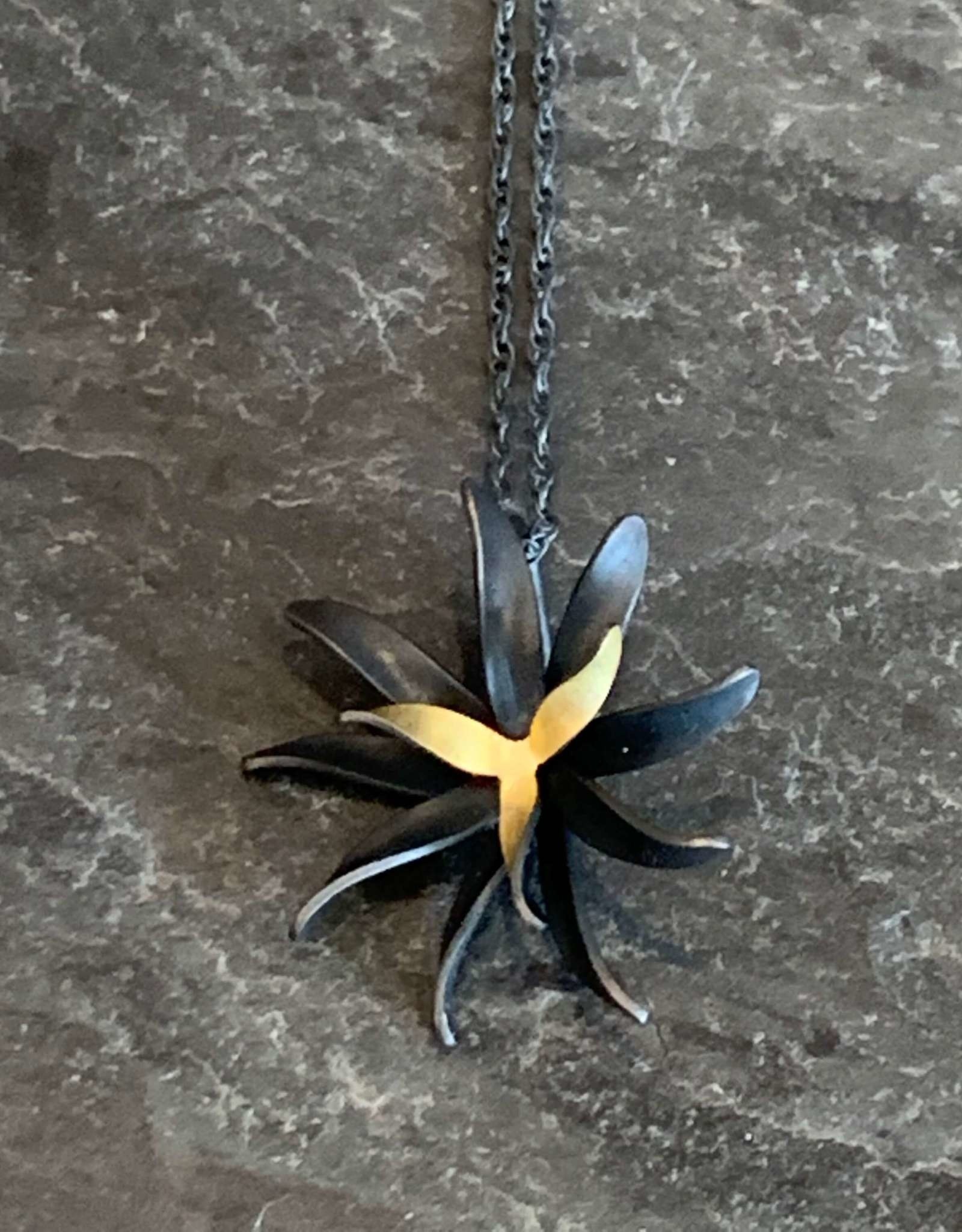 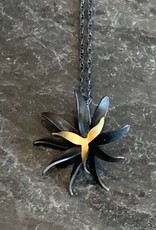 Owen McInerney was born and raised in Ireland before moving to the U.S. in his mid-twenties. He loved working with his hands from an early age, taking metal shop in school and winning prizes for his silver wire jewelry. After being a software engineer for many years in Silicon Valley, he realized he missed working with his hands, and transitioned back to creating beautiful things. Owen’s designs are unique and influenced by what he sees around him every day. Most of his pieces are influenced by nature; above ground, in the skies, and below the seas.